Under the name of the FMP, the club achieved its greatest successes in the 1990s, the first trophy came for the club – the Yugoslavian National Cup. In Serbia and Montenegro, the club claimed three more national cup trophies, while twice – in 2004 and 2006 they also became the best in the ABA League. 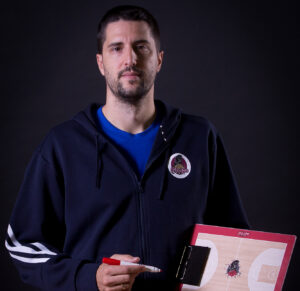